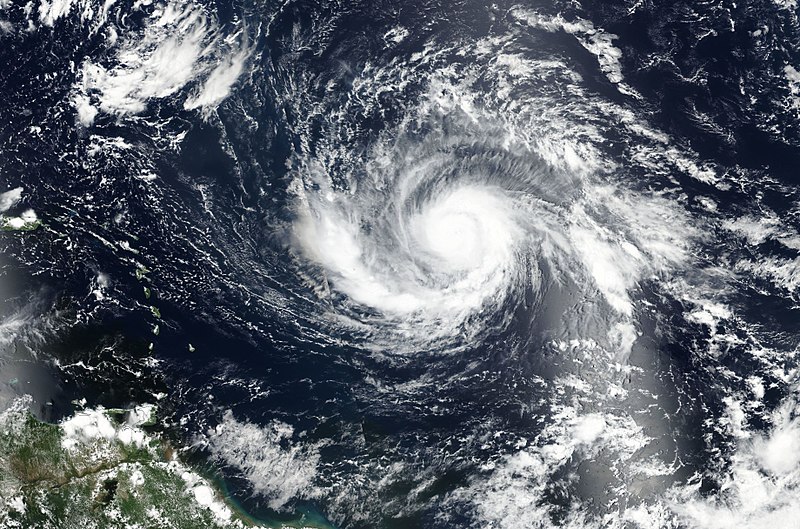 In the days leading up to Hurricane Irma, many Southwest Florida residents boarded up their homes and evacuated, hoping their properties would be intact when they returned.

While storms of Irma’s magnitude may not hit Southwest Florida often, they do happen. For that reason, homeowners in the area should know how prepared their properties are to handle such events.

Any home built after 2005 must adhere to updated construction guidelines with hurricane-impact windows or protective shutters, says Karen Meola, a Downing Frye Realty Inc. real estate agent who serves Marco Island to Estero. Most of those new constructions can be found west of U.S. 41, Meola says, with some 60 communities built after that time in Collier County alone.

Many older homes can be found along Southwest Florida’s beaches, including Sanibel Island in Lee County, where Eric Pfeifer, broker/owner of Pfeifer Realty Group, primarily deals.

“A lot of our inventory on Sanibel was built in the ’80s and ’90s, so the Florida building code today is different than it was back then,” Pfeifer explains.

But just because a home is older does not mean it can’t stand up to disaster. It really depends on its details.

“Roof quality is a direct correlation to the age of the home, and for many homes built in the ’80s and ’90s, the roofs are question marks,” Pfeifer says. “But if you have a metal roof or concrete-tile roof built 10 years ago, it might last another 20 to 30 years.” Shingle roofs tend to have the shortest lifespans, Pfeifer adds.

Residents can also update their homes with current codes with new roofs and impact glass, doors and windows, or shutters on all openings.

Renovations can get costly—anywhere from $15,000 to $50,000 for a new roof on an average-size home and $25,000 to $75,000 for all impact windows and doors, Pfeifer estimates—but the upgrades also can make a property more appealing if it’s on the market.

“Buyers are getting more educated and asking more about better quality-constructed homes,” Pfeifer says. At the very least, updates can provide some relief in the event of another big storm.