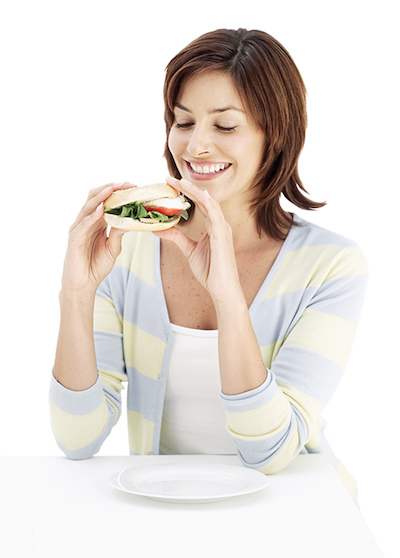 That feeling when you’re so hungry you’re angry. Believe it or not, it’s a real thing. A study in Emotion figured out what this phenomenon is actually about. Basically, being hungry can make you go from bad to worse. In two separate studies, researchers found that a negative situation is exacerbated by hunger. In one, participants wrote an essay on a computer, only for the computer to crash when they were just about done. An aggravating situation, for sure. But for those who were hungry, it was perceived as being much worse than for those who were full. In summary: Next time you feel those hunger pangs, just think happy thoughts—and get a sandwich.

Read Feel Good online and monthly in the magazine.