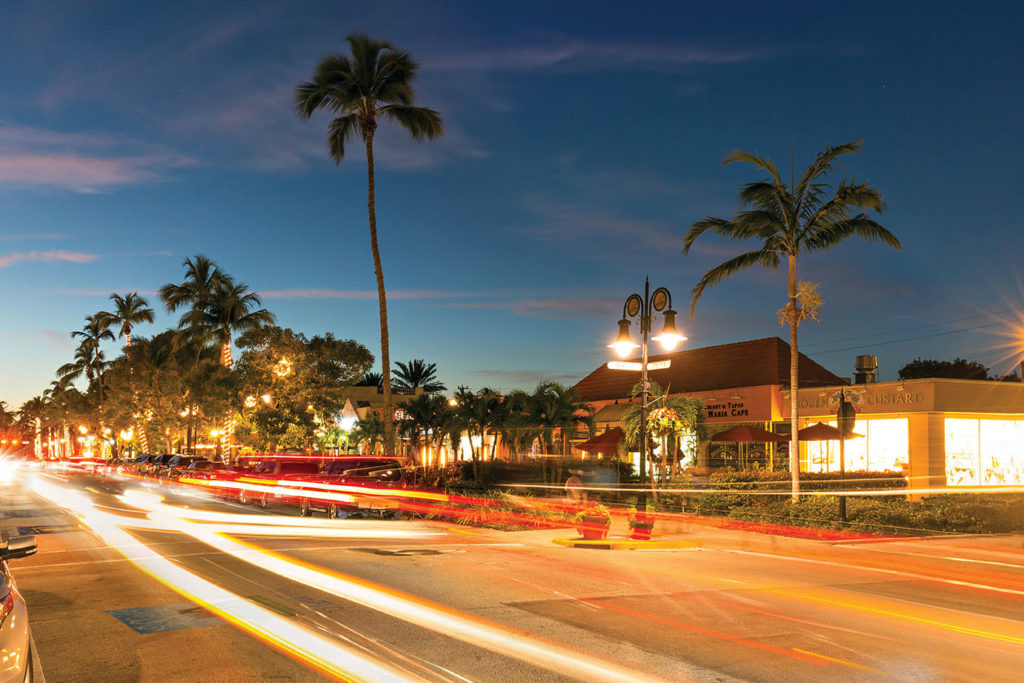 Population is booming, business is booming … Naples is a certified boomtown.

GOBankingRates put Naples on the top of top U.S. boomtowns. What is a “boomtown,” exactly? The site looked at areas with a population under 500,000 that had high growth in population, housing units and per capita income from 2012 to 2017.  Here’s what it had to say about Naples: “Naples made the top five on the list for highest gross domestic product increase, by percentage—realizing a five-year change of $4,624. Plus, the city barely landed outside the top five for the percentage increase in income. Although the city was below average for the list regarding housing and population increases, it wasn’t by much—less than 1 percentage point each.”

Oh, and in case you didn’t hear, we’re also the healthiest city in the U.S. 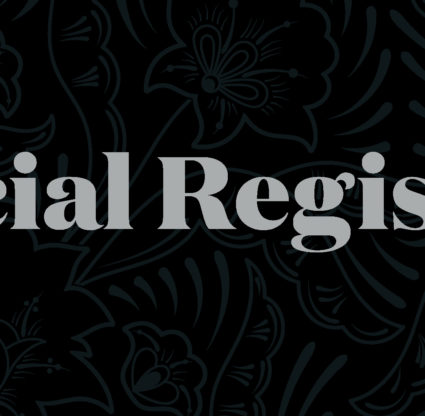