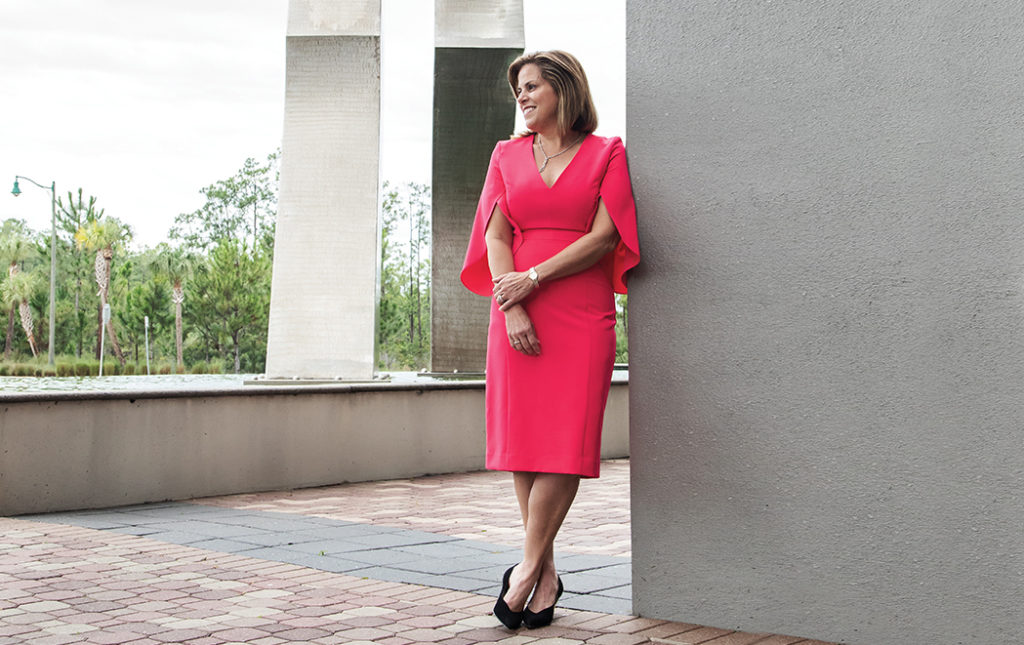 Early in her career as a therapist and professor, Alise Bartley, 52, got some advice that would change her life. A mentor in her doctoral program was explaining systems theory: a small system is working with an individual or a couple, a medium system is teaching or supervising students who will then go on to become counselors and a large system would be developing a program to benefit an entire community.

After that last point, Bartley said, “You can forget that large system stuff. I’m perfectly happy as a counselor and professor, thank you very much.”

That’s when the mentor gave her a stern message. “When you’ve accomplished the first and second systems,” he told her, “you have a responsibility to the third system.” Bartley never forgot it.

“That was 20 years ago,” Bartley says now. “Every time I get a little too comfortable, I start thinking, ‘What can I do to impact the larger system?’”

That larger-system idea was in the back of Bartley’s mind when she and her husband decided to move their family to Bonita Springs in 2017. They left their native Ohio, where Bartley’s husband owns a 50 percent share in a major grating manufacturing company. In researching their new home, they discovered Florida Gulf Coast University.

Bartley remembered seeing FGCU students on the Today show after they made it into the Sweet 16. “I saw their incredible glowing faces, ” she says. “I had an emotional connection with the energy of the students. There was such a sense of pride and excitement.” So, she said to her husband, “Let’s take a chance and reach out to them.”

She called FGCU’s foundation and asked if the school would be interested in having the Bartleys fund a community counseling center to the tune of $1 million. The university gave an enthusiastic yes.

This October, four years later, the Community Counseling Center at FGCU—part of an $8 million construction project geared toward behavioral health services—will open its doors, offering affordable counseling to anyone in the community who needs it.

“It’s been an incredible journey,” Bartley says. “I’ve been very impressed with the university and their commitment to mental health along with all the other beautiful things they’re doing at the school.”