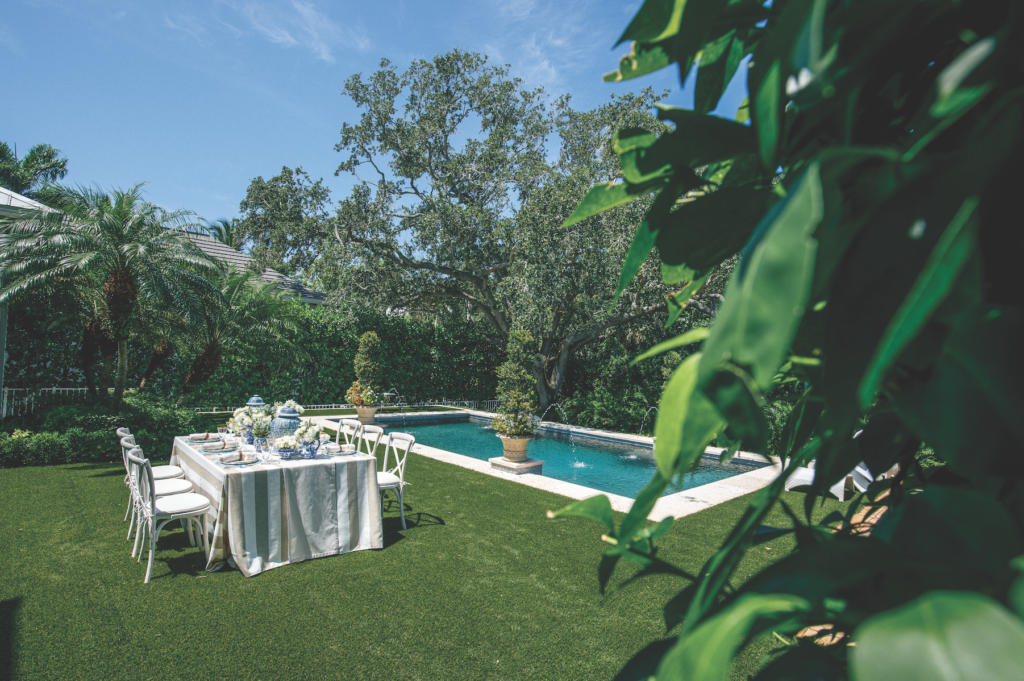 There’s a reason Margaret Short’s name and number are programmed into some of the busiest hosts’ and hostesses’ iPhones in Southwest Florida: She’s been behind the scenes, pulling off idyllic ‘I dos,’ sophisticated fundraising suppers and other must-attend events for the last 25 years. Think back to stylish soirees of recent years. There was the Tranquility of the River-themed dinner for the Southwest Florida Wine & Food Fest wherein a recently renovated 1920s estate was outfitted with a night sky’s worth of Edison bulbs and florals arranged to look like soft waves of water. Or the various Naples Winter Wine Festival vintner dinners she helped produce, including one where guests gathered in a garden, complete with an innovative mapping projection on a grand marble wall featuring butterflies flying through a lily pond, birds flying through the trees and a parrot that interacted with a woman in a work of art hanging nearby. All those divine details were the handiwork of Short.

To say the event planner has seen and done it all is not an understatement—she’s shut down airspace for a jet flyover and wrangled unusual additions for wedding parties. “I had a  groom who really wanted a monkey as part of the ceremony. We decided he would walk down the aisle with the primate on his shoulder as the ring bearer,” she recalls. The event guru has also hired Grammy Award-winning musicians and put together harvest happenings in Napa. “I do everything—from wine dinners to weddings to birthday parties. I like the variety,” she says. “It keeps things interesting.” 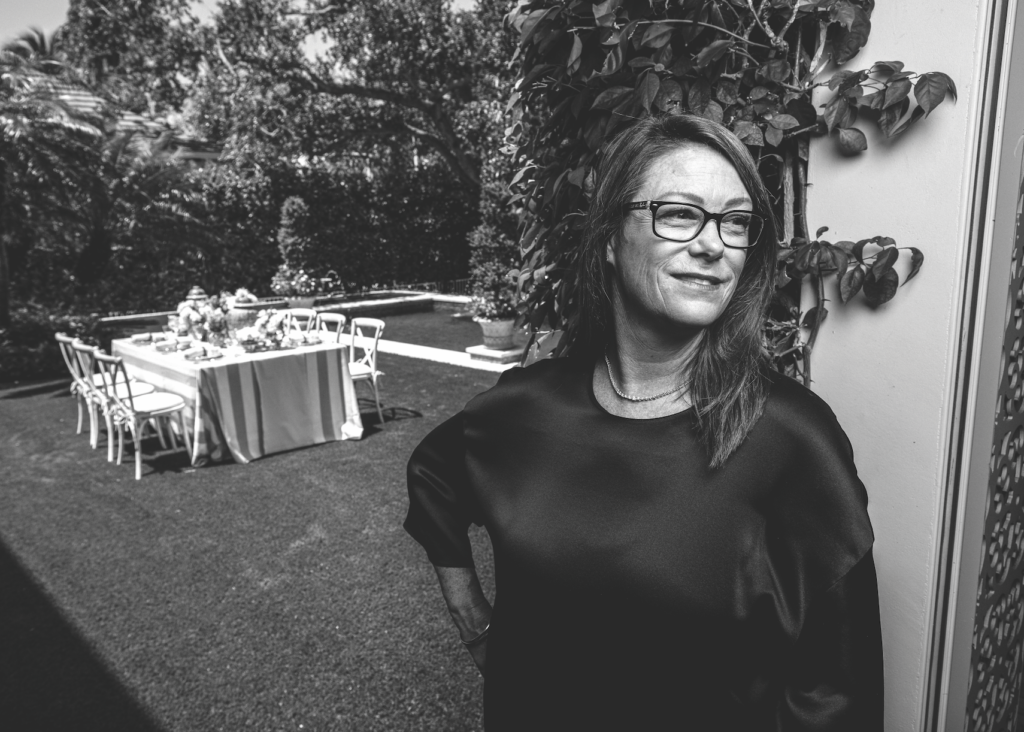 Short came to her calling early. When she was just 16 years old, the Naples native attended a holiday party at her friend’s home and observed a guest taking notes in a journal. “She was writing down all the details of the dinner—from the menu to the wine selection to the dinnerware to where everyone was seated,” she recalls. That’s when it clicked for Short that there was something special in the orchestrating of a gathering. She started to pay attention to every detail of every party she attended thereafter.

When she got older, she honed her event-planning skills while working for the Community School of Naples, and later, the Naples Children & Education Foundation’s Naples Winter Wine Festival. “My first major social event was the 1998 Angel Ball,” Short says, adding that at the time, the gala, which benefits the school’s scholarship program, kicked off the social season. “The theme was One Thousand and One Arabian Nights. It was over the top with draping, entertainment and a red carpet,” she says. “It was the most successful gala every year for a very long time.”

Once Short had gleaned enough knowledge—and dressed enough tables—she decided to go out on her own, launching Margaret Events in 2008. More than a decade later, her name has become synonymous with classic, well-planned and perfectly executed affairs, but she remains modest. She learned what people want most is a collaborator—someone who is open and will allow the host’s ideas to set the tone. “I pride myself on staying calm under pressure, which in turn helps to reassure my clients, and they can focus on their guests,” Short says. “I’ve also spent a good part of my career building relationships and surrounding myself with the best vendors available. After so many years, we all really work well together.” It’s not unusual for Short to collaborate with other heavy hitters of the local event world, like 50Fifty Creative Services, chef Sebastian Mazzotta, Carolina Catering and Artistic Science. While she’s reluctant to name her favorite fete of all time, she has a special affinity for a good old-fashioned dinner party. “I do love gatherings for 30 to 40 people with multiple courses, wine pairings and custom details, like having special musicians come in and perform. It’s about creating an entire experience the guests will always remember,” she says.

Through the years, Short has had a front-row seat to the evolution of the local social scene. Even before the events of 2020, she watched as vacation homes gradually became primary residences for more and more people. “Usually, the season doesn’t start picking up until November, and then it’s in full swing after the holidays,” she notes. “Our seasons have been getting longer and longer over the last few years, and I think that is just going to continue.”

The timing hasn’t been the only significant change—the venues are also evolving. “We’ve seen more people hosting events in their homes during the last few years,” she says. “I think people want their guests to see their homes and create a more memorable experience.” While seating arrangements are always important for events large and small, she says they are key for at-home affairs. “I work with the host to figure out what arrangement will keep the event lively, entertaining and comfortable. I have some clients who keep track of various events, what was served and who sat next to whom, and they don’t want to repeat any of those elements again.”

Short is also used to weathering the unique ups and downs that come with throwing parties in the tropics. “We’re always watching the weather and paying close attention to the forecast as far out as 10 days prior to an event,” she says. “That’s the one thing we can’t control, so we have plenty of plan Bs.” But nothing could have prepared her for a pandemic. It was a solid year of helping clients decide whether or not to cancel so many meaningful moments. But in spite of the hardships, she says the way people have come together has reaffirmed her devotion to her career and her faith in the community at large. “Pretty much everyone in Naples is involved in our community in one way or another. It’s what makes Naples still feel like a close-knit community even though it’s growing,” she says, adding that another perk of the growth of the year-round community is the added support for local causes. “And yes, more events. People want to have fun while they’re supporting their favorite causes. We all love our community, and we all want to see it thrive as it continues to grow.”