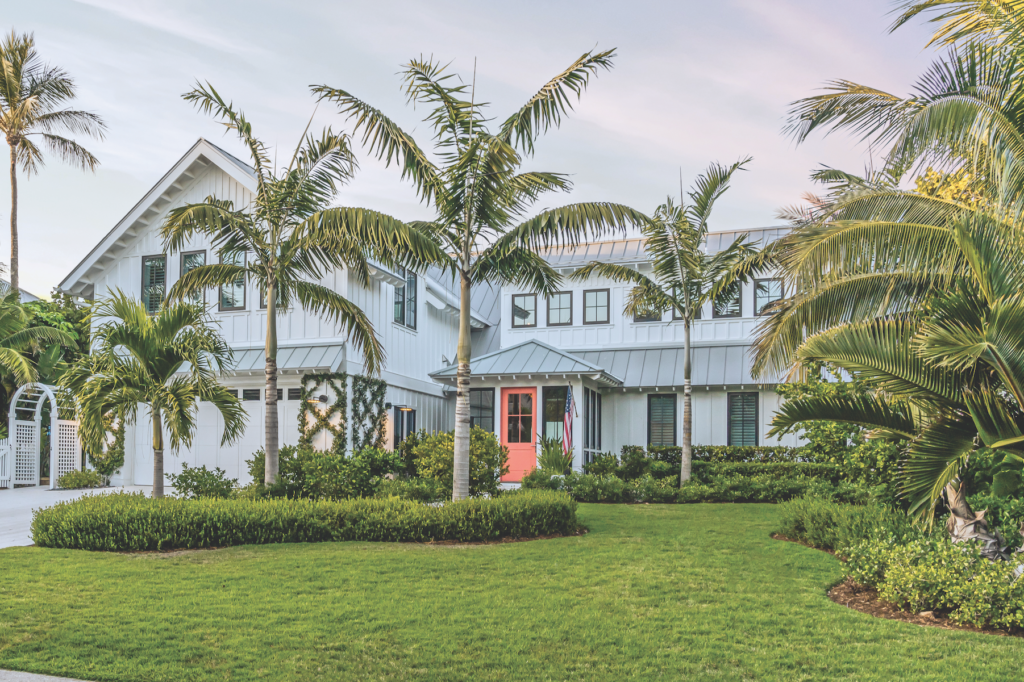 Ballroom dancer Susan Scott worked with Delaware architect Leslie Kelley on the floor-to-ceiling remodel of this 3,400-square foot, beachfront home on Sanibel Island, which she filled with art and furnishings from her travels around the world. (Photo by Venjhamin Reyes)

Susan Scott is no stranger to the spotlight. The ballroom dancer rehearses year-round at DanceLife studio in Bonita Springs. She’s also waltzed, hustled and merengued her way through dance competitions all over the United States, as well as in several far-flung destinations throughout Europe and South America. But when she and her late husband, Craig, opted to buy a neglected beachfront home in Sanibel five years ago, she could never have guessed that her ability to wow a crowd would become so valuable to the lengthy renovation process.

The couple glided into Southwest Florida full-time from Philadelphia almost 14 years ago and set about building and renovating a number of houses on Captiva and Sanibel. None of them turned out to be “the one”—either not in an ideal location or not sized to their liking. So, the couple made an unexpected pivot and decided to buy what Scott calls an “absolute teardown” on the east end of Sanibel. While the location of the one-story cinderblock home couldn’t be beat—it was situated at grade-level, right on the water—and that was about all it had going for it. “There was no kitchen, no bathroom,” she says. “The person who owned it was using it as a storage unit.”

Like many buyers of local teardowns, the Scotts were wholly prepared to raze the home and start fresh. “I called my architect and told her to get ready, because I was tearing the whole thing down,” the homeowner says with a laugh. But that was before she learned brand-new construction would have to be relocated up and away from the existing home’s bayfront site. “The first floor of new construction would have to be elevated up to flood level, which is several feet off the ground,” Matt Wilt, of The Wolter Group, explains. To comply with local setback requirements, a new home would also have to be moved more than 50 feet away from the water.

Susan Scott wasn’t about to part with that prime location, so she set about choreographing the right moves to stay put. But first, she had a party. “I’m also an artist—a watercolorist, an art quilter and I do mannequins—so I just Jackson Pollocked everything everywhere in the house and invited people over,” she says.

Post-fete, she called in her preferred team of experts, including Delaware-based architect Leslie Kelly, landscape architect Bob Walsh and Wilt, to come up with a plan to maximize the existing structure. She also started campaigning. “We had to get an attorney and meet with the Sanibel Planning Commission. We ended up doing a big presentation of our plans for the home,” she says. Not only did her vision earn a unanimous “yes” from board members, but Susan Scott also received a round of applause for not tearing down increasingly rare old-school Sanibel architecture.

While the plan to transform the home into a modern coastal cottage took some time to put together, the execution was even more complicated. Scott had to work with the city to implement a series of renovations consistent with the zoning requirements. “There are rules around how much remodeling you can do based on assessed values of a home, so we had to break the project down into phases,” Wilt adds.

Though the construction process seemed never-ending, working with many of the same professionals Scott had built relationships with through the years made it less painful. “This project came with a shorthand because I hired people like my go-to floor installer and many of the other subs that I like,” she says. “I was able just to say things like ‘If you don’t find me, paint it white, and I’m happy.’” Trusting her team, she was able to step out of her comfort zone for daring design elements, too. “When I was dancing in Venice, I visited a gallery in Sicily and saw these fabulous blackbirds,” she says. “Four years later, I came across a picture of them. It inspired me to find a guy to recreate them. They’re made out of sheet metal, powder-coated in black, and hang from the ceiling on fishing line.”

When construction of the 3,400-square-foot, three-bedroom, three-and-a-half-bath home was finally complete, Susan Scott could turn her attention to filling the space beneath the birds and between the crisp white, nickel-gap walls. “I didn’t want this house to be seaside-ish,” she says. “I went to Marrakesh for a dance competition, and I bought a bunch of rugs in Morocco. That’s what got me started. It all began from the bottom up.” From there, she brought in an array of natural-fiber furnishings and a vibrant art collection that includes pieces she’s collected over time by artists like Darryl Pottorf and Peter Combe, as well as those crafted by her hand. The result, says architect Kelly, is a space that’s a perfect combination of precision and drama—both inside and out. Thanks to Scott’s strong eye for design, not only does the space artfully blend a dynamic, colorful palette with a neutral white background, it also creates “an intimate relationship between the living spaces and the landscape of native plants,” Kelly says. As it should be. 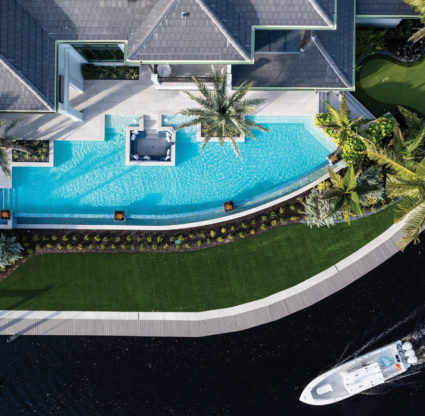 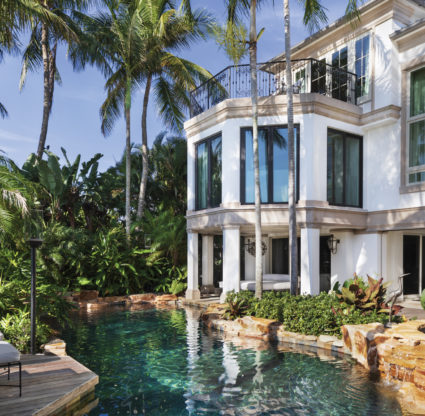 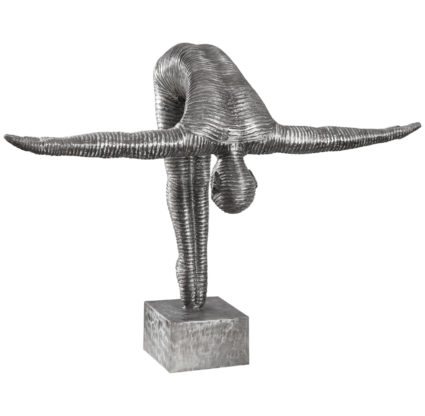