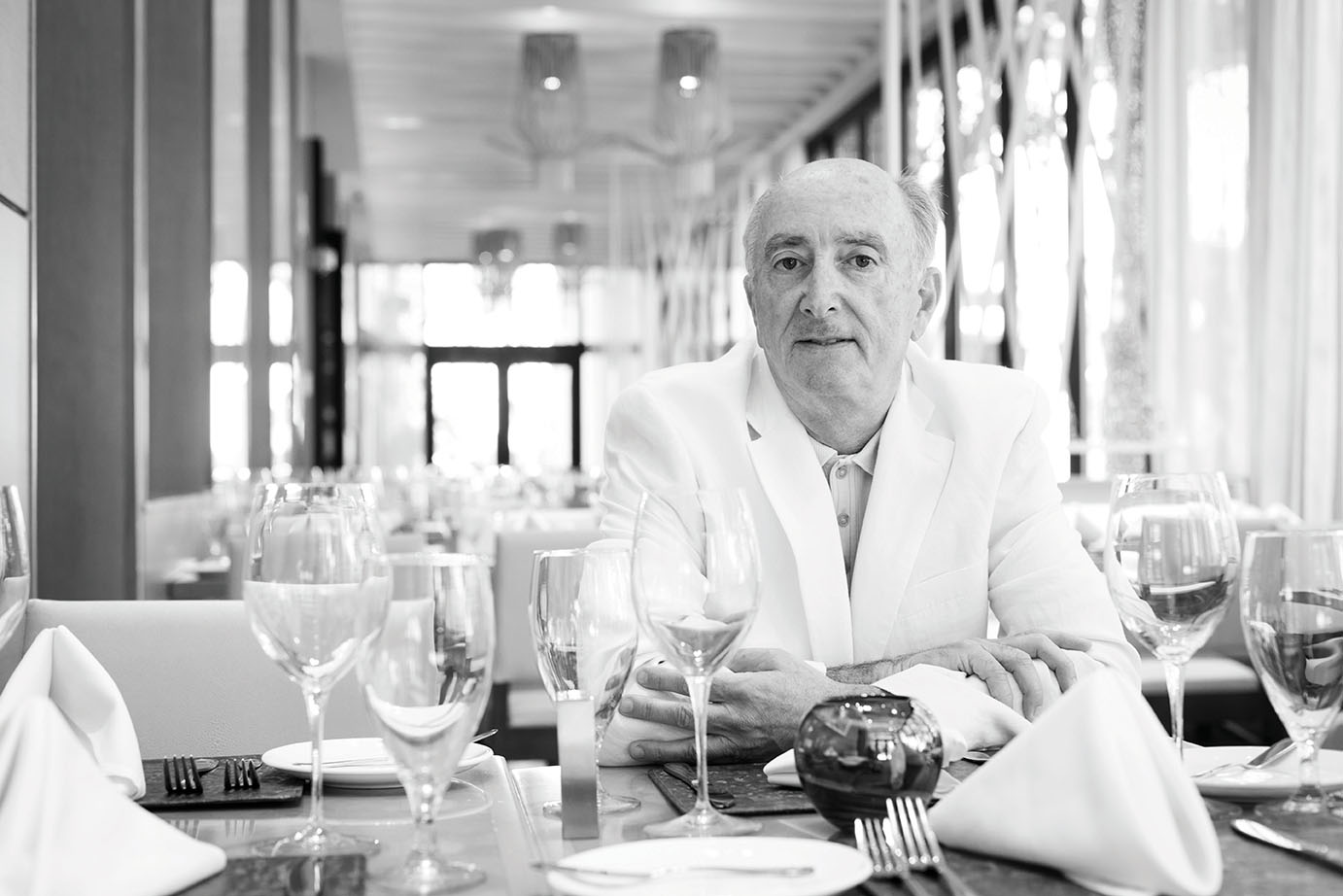 Phil McCabe moves forward and he makes no qualms about it. If you don’t agree with him, well, you are stuck in the past or maybe have your head in the sand. To McCabe, who has one of the largest holdings of downtown Naples property, including the Inn on Fifth, being a developer is a lot like being a shark. If you aren’t moving, you are dying.

On May 1, McCabe plans to begin his latest Fifth Avenue South development project by demolishing a building he owns at the northwest corner of Fifth Street South. The move will displace several popular local businesses, including Avenue Wine Café and Bella Maria Café, perhaps putting their existence in jeopardy. In its place, he plans a new three-story building with retail on the first floor and 11 luxury condominiums on the second and third floors. The project will cost about $15 million.

On the character of Fifth Avenue South

“I hear all the time people saying that I’m changing the character of the street. And I am. But they’ve been saying that since I opened my hotel 17 years ago. They didn’t want the character of Fifth Avenue to change then either even though the storefronts were 40 percent vacant and the rent was $10 (per square foot). And look how much the street has changed, all for the better. There are even people on the city council who are saying, ‘I want it exactly how it is.’

“But it can’t be that way. It’s always changing. Businesses come and go. It’s already different than it was just last season. One of my stores, Fresh Produce, went bankrupt and closed. Caché went out of business. Another 10 stores went out of business this summer. So change is happening.”

How change made his hotel better

“In 2010, I tore down a building across the street from my hotel to add on to it. And I brought in truly five-star level service. We have a presidential suite that rents for $3,400 a night. We have someone who for the second year is renting it out for all of February and March. That helped elevate the whole hotel.

On his new project

“My building is roughly 40 years old. Does it lose some character? Yeah, but it’s a piece of crap, an absolute piece of crap. So it’s going to be change in a positive way. It’s going to build up the neighborhood and make Fifth Avenue even better. …

“It’s going to be retail on the first floor. No restaurants. The street has enough restaurants. There’s already too much food and beverage on Fifth Avenue. That’s one thing we don’t need any more of. It’s not going to be mom-and-pops but regional and national chains.”

Why this project and not the bigger proposed development on Fourth Avenue South?

“That’s a bigger project and something that I’m really excited about. But I just can’t do it now. I’m also building a hangar out at the Naples Airport and have a construction project going on in Kennebunkport, Maine. So the project at Fifth and Fifth, that’s what we are calling it, The Residencies at Fifth and Fifth, was something I could do right now. It fits in the scale of my time and my balance sheet. I can handle it.”

“I do get concerned about the global economy. It’s showing more and more signs of weakness and not just oil. Do I worry about doing this now? Of course, but it’s a risk worth taking. I don’t mean to brag, but I’ve been gifted with a vision. It’s part of my DNA. When I came in to start my hotel, people didn’t see it. But I saw it. I have a vision and have taken a risk. But it changed Fifth Avenue.” 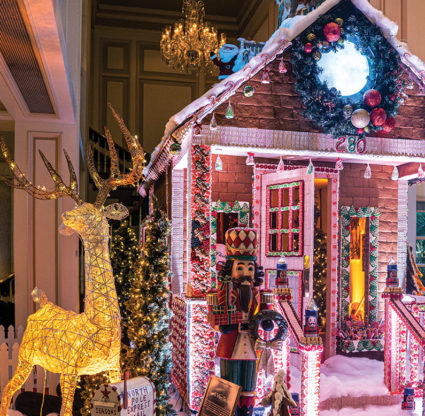