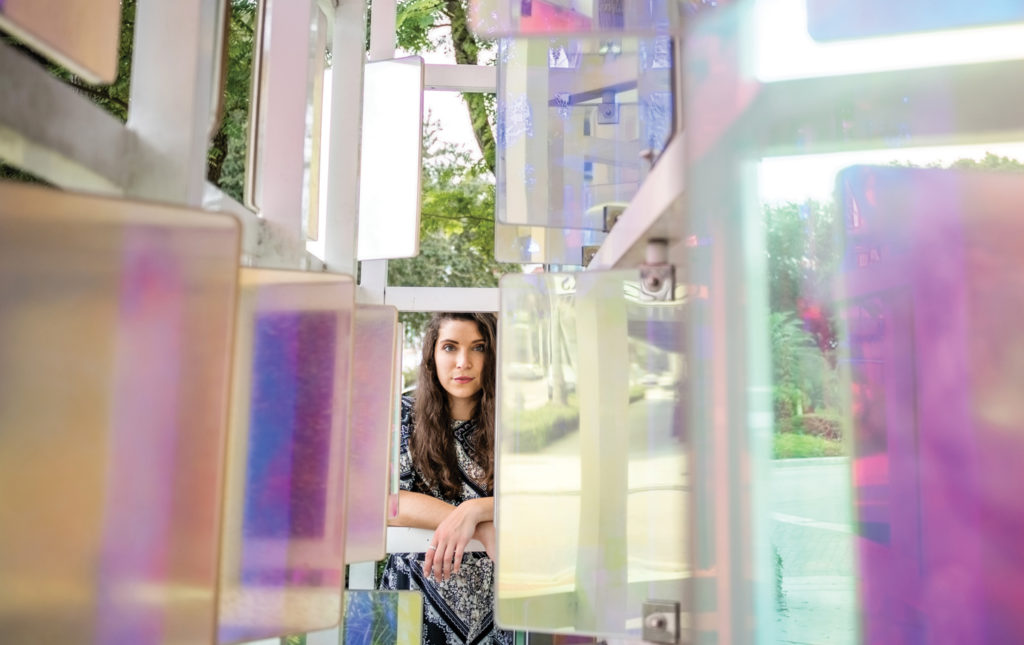 In the wake of COVID-19, mental health has been top of mind nationwide. Our region follows suit, with generous donor support and ample nonprofit efforts for the cause.

But local service organizations recognize mental wellness is more than a trend: They know it’s as crucial as physical health and that the two equally affect each other. We’ve seen strong gains, with organizations like David Lawrence Centers (DLC) leading collaborative efforts across a range of spheres, including with Home Base Florida for veterans and Healthcare Network for holistic healing. Signaling DLC’s growth and ability to provide needed care in the region, the organization opens a $25 million, Golden Gate campus in 2023 after the 105 percent increase in service use over nine years. They also created a Mind Your Mind campaign this year to encourage everyone to make mental health a priority. Other groups are also mobilizing and making strides. Florida Gulf Coast University—which debuted its Community Counseling Center two years ago—launched a Community Autism Program to be a hub for care; Golisano Children’s Hospital just opened an animated immersion room for pediatric cancer patients; and Kids’ Minds Matter has raised more than $10 million to assist the estimated 46,000 local children who need mental care.

This season promises to continue the upward trajectory of support. Youth Haven of Southwest Florida, a safe space for neglected or homeless children in Naples, recently launched community therapeutic services for families that cannot afford it independently. In Cape Coral, Patty’s Place, which is backed by the Collaboratory, is slated to open this fall, as an interim helper—or triage center—for youths ages 10-to-26 to find immediate support before moving on to longterm mental health resources. The facility alleviates some of the difficulties families face by intervening during the average six-to-eight week waiting period for therapeutic care. And next year, Naples Children & Education Foundation dedicates its annual Naples Winter Wine Festival Fund a Need to healthcare to help with programs that include social-emotional screenings and mental health assessments for underprivileged children.

The Naples Players mobilizes the arts as a means for healing, with thespian Summer Pliskow leading the charge.

The stage is set, and The Naples Players are ready for their next cue. The community theater has been emphasizing the use of performing arts as a means of improving quality of life since they launched their Wellness and Education program in 2019. In March, the group brought in Summer Pliskow—who studied the intersection of art and wellness at the University of Florida and for her Master’s in London—as arts and health specialist. She’s already proving to be a force.

In less than a year, Summer has forged new partnerships and established longterm relationships with local organizations. This month, she launches a project with Valerie’s House that relies on the seasons to help bereaved children; in the fall, she’ll use leaves to illustrate how the changing foliage can reflect the changes in the kids. She’s also created interactive storytelling programs with memory care groups. In one workshop, members of The Arlington of Naples use pictures and music—sensory-driven techniques—to help spark conversations and encourage communication. Summer has seen participants who are primarily nonverbal or withdrawn engage during the programs. And, she’s working with the Alzheimer’s Support Network on a program where participants produce their own film, writing, directing and screening it publicly. The goal: to engage people living with cognitive impairments in decision-making and allow them to have a sense of ownership over something they’ve created. “A smile or being able to verbalize something—these are things that we take for granted or we see as small, but for these participants, they’re huge,” Summer says.

Condo communities up the ante on fitness centers with stellar views to boost motivation.

Galas That Go Above and Beyond 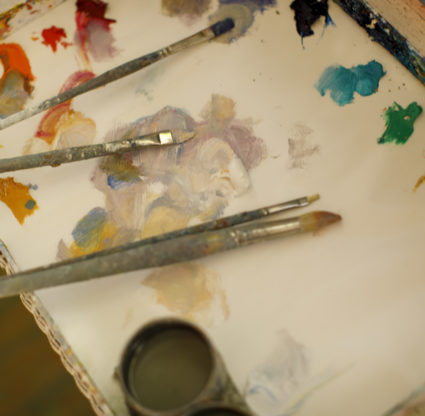 Out of Plein Air